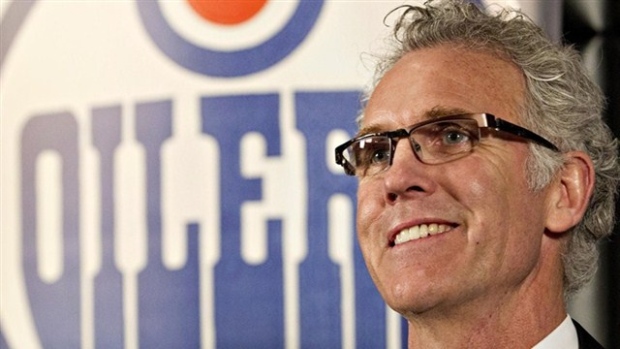 MacTavish served as head coach of the Oilers from 2000-09. He later returned to the team as a senior vice president in 2012 and then served as general manager from 2013-15. When the Oilers hired Peter Chiarelli in 2015, MacTavish was moved into a vice-president of hockey operations role.

As a player, MacTavish appeared in 1,093 NHL games from 1979-1996 and won four Stanley Cups, three with the Oilers and one with the New York Rangers.