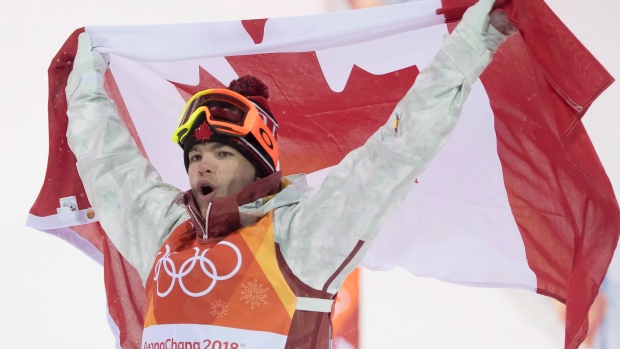 He's the first freestyle skier to win the award.

The winner of the Toronto Star award is selected annually by a panel of sports journalists from across the country.

He kicked off the current season last week with a win in Ruka, Finland. It was his 50th career World Cup victory.

"It is a great honour to receive this award. I have the greatest respect for the extraordinary athletes who have received it before me," Kingsbury said in a stetement. "It is with immense pride and much humility that I accept this award, which has paid tribute to numerous Olympians that have left their mark on the history of the Olympic Games and the world of Olympic sport."

The Lou Marsh Trophy has been awarded annually since 1936 with a three-year hiatus during the Second World War.