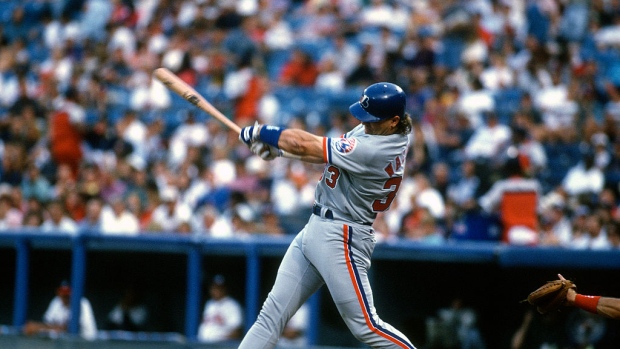 Tuesday, April 14 is a key date in Canadian baseball history, as it marks the anniversary of the first-ever Montreal Expos home game in 1969. In celebration, TSN digs deep into the archives to broadcast a slate of classic Montreal Expos games beginning tomorrow.

TSN revisits the greatest hits from the team that introduced the baseball world to Canada’s own Hall of Famer Larry Walker, bi-lingual lineups, and an orange-haired mascot named Youppi!

Throughout the team’s 36-year history, the Expos were home to a multitude of MLB legends – jerseys were stitched with the famous names of Guerrero, Raines, Martinez, and Carter to name just a few – all showcasing their baseball talents to passionate crowds at Jarry Park and Olympic Stadium. TSN takes viewers back to the Expos’ most famous moments, including no hitters, broken records, and National League Championship Series games past. The slate of games includes the following highlights:

More classic Montreal Expos games on TSN will be announced in the coming weeks.