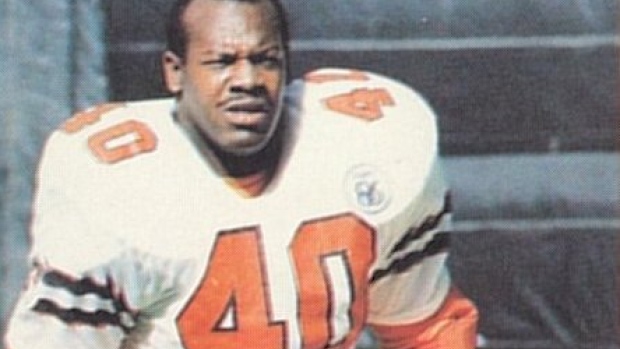 VANCOUVER — Former CFL defensive line standout James "Quick" Parker died on Tuesday, the BC Lions have announced. He was 60.

He was the CFL's Most Outstanding Defensive Player three times, while also earning five all-star selections.

His 139.5 career sacks rank him fourth all-time and spurred his induction into the Canadian Football Hall of Fame in 2001.