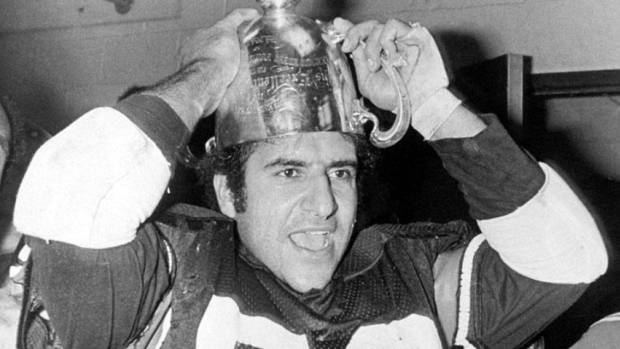 An obiturary published in the Ottawa Citizen said he Kosmos died Wednesday following a lengthy illness.

The six-foot, 235-pound Kosmos was native of Baltimore who began his CFL career with the Montreal Alouettes in 1970. He joined the Hamilton Tiger-Cats in 1972 before being dealt to the Ottawa Rough Riders, the team he finished his pro tenure with (1973-77).

This report by The Canadian Press was first published Nov. 13, 2020.