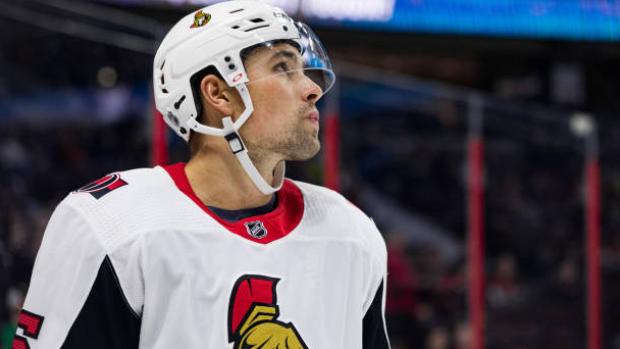 OTTAWA — Toronto Maple Leafs defenceman Cody Ceci and his partner Jamie Thompson have filed a statement of defence against an $8.6-million lawsuit by a woman who was badly burned in an incident at Ceci's home last year.

In a document filed Tuesday with the Superior Court of Justice in Ottawa, Ceci and Thompson deny any negligence after Hana Engel suffered serious burns in an accident with an outdoor tabletop fireplace during a May 9, 2018 party at Ceci's house in Stittsville, Ont. Ceci played for the Ottawa Senators at the time.

Engel filed the initial lawsuit on July 23 against Ceci, Thompson, fireplace manufacturer Clair De Lune Products Inc., and its distributor Orca Lite. She alleges that Thompson threw a burning bottle of ethanol in her direction as she tried to refill an ethanol burner on the fireplace.

Engel, who says she has been permanently scarred as a result of her injuries, alleges both Thompson and Ceci were intoxicated during the incident and "unable to appreciate the danger," and that they failed to take safety precautions.

The statement of defence, which includes a crossclaim against Clair De Lune and Orca Lite seeking to have their legal costs covered, alleges any resulting damages or losses, "were caused solely, or contributed to, by the negligence of the co-defendants, Clair De Lune Products Inc. and/or (distributor) Orca Lite."

The statement also disputes Engel's version of the accident, alleging she "failed to keep a proper lookout for her own safety" and "moved from a position of safety to a position of danger" during the incident.

No criminal charges were laid related to the incident.