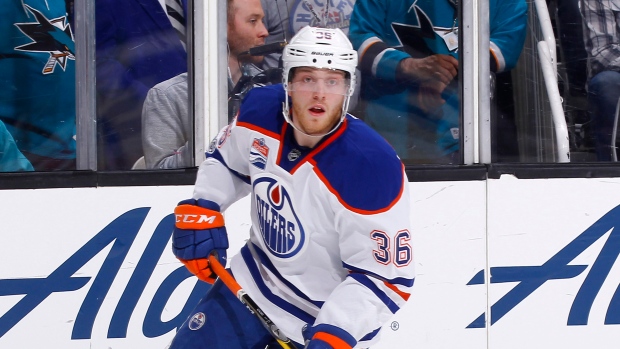 EDMONTON — The Edmonton Oilers have signed forward Drake Caggiula to a two-year contract with an annual average value of $1.5 million.

The 23-year-old from Pickering, Ont., appeared in 67 games with the Oilers in 2017-18, posting 20 points (13 goals, seven assists) and 37 penalty minutes, including three power-play goals and one game-winning goal.

Caggiula signed as a free agent with Edmonton on May 7, 2016 after spending three seasons with the University of North Dakota.