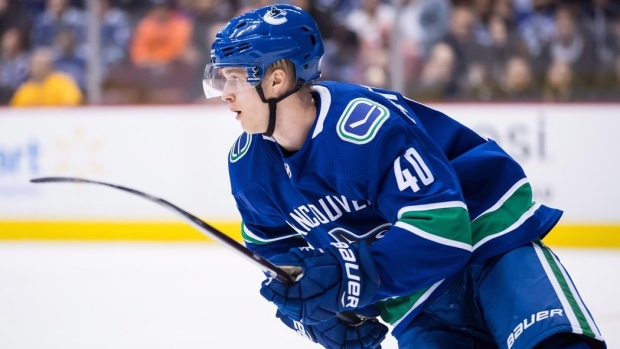 With an assist tonight against the Chicago Blackhawks, Vancouver Canucks forward Elias Pettersson recorded his 61st point of the season, surpassing Pavel Bure and Ivan Hlinka for the franchise record in rookie scoring.

The Canucks are currently seventh in the wild card race in the Western Conference.