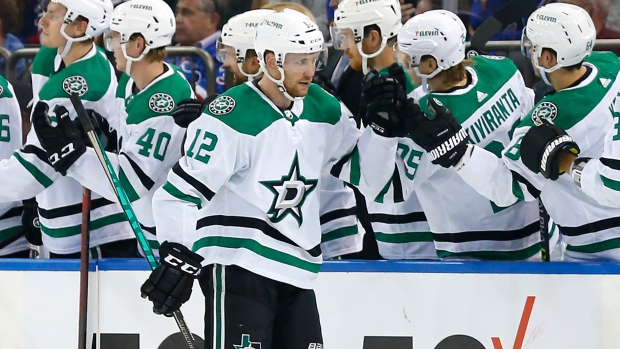 Dallas’ Radek Faksa has been fined $5,000, the maximum allowable under the CBA, for Slashing Ottawa’s Tim Stützle.

The incident occurred during the second period when Faksa caught the Sens forward with a downward slash on the wrist, forcing Stützle down the tunnel.

No penalty was assessed to Faksa on the play while Stützle returned for the third period. After the game, head coach D.J. Smith told reporters his young winger was fine after having x-rays.

Faksa recorded two assists in 16:12 of ice time but the Sens went on to win the matchup 3-2. Ottawa will be back in action Thursday against the San Jose Sharks.