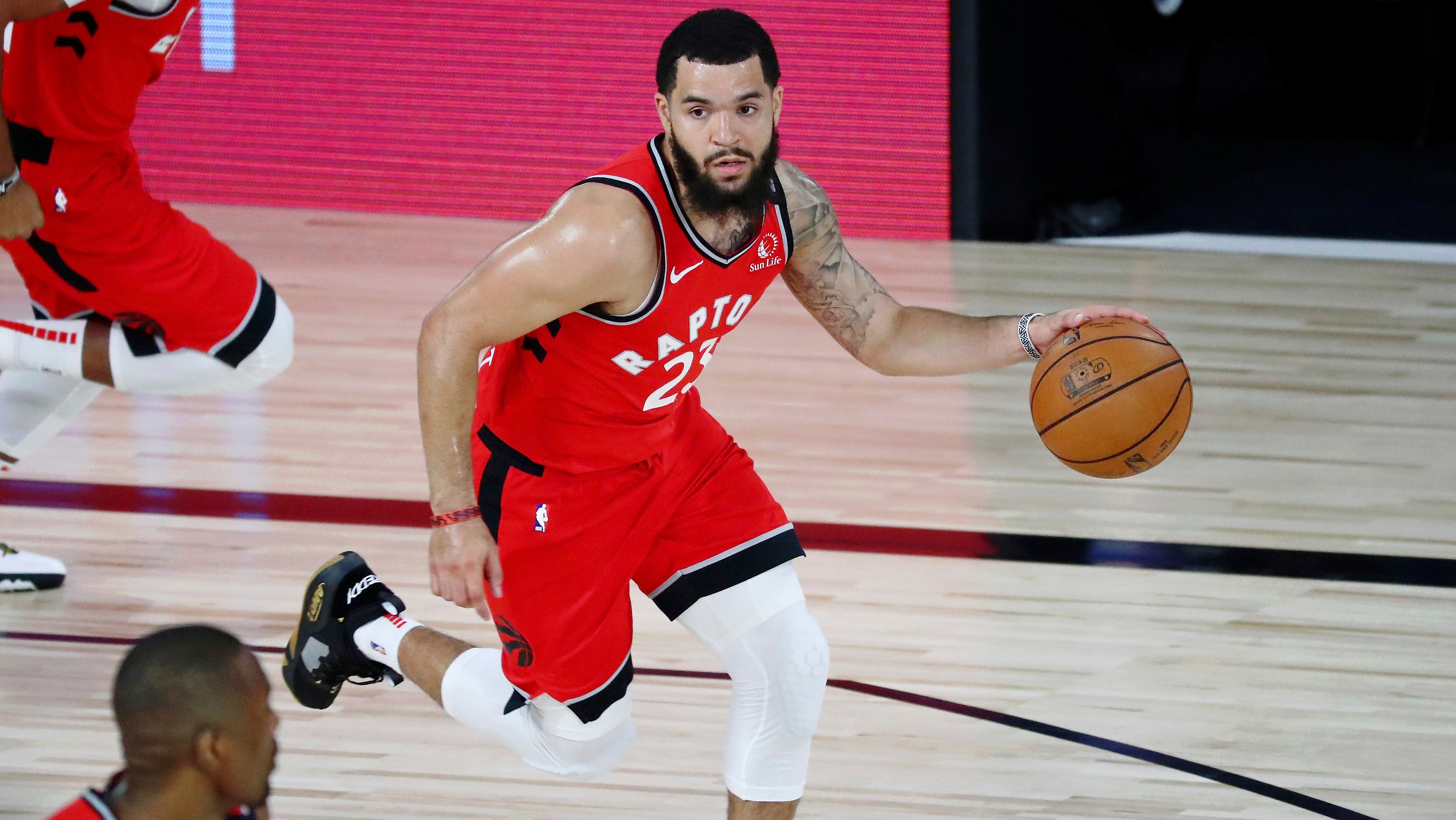 Are you happy with the Raptors' offseason moves?