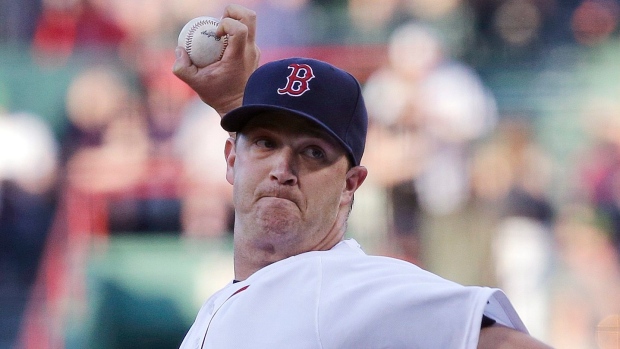 Boston Red Sox knuckleballer Steven Wright has had arthroscopic surgery on his left knee for an injury that kept him out of the World Series.

Wright was removed from the Division Series roster following the opener against the New York Yankees, a day after reinjuring his left knee during a workout.

An All-Star in 2016, Wright started the 2018 season late following recovery from left knee surgery and a 15-game domestic violence suspension. The 34-year-old right-hander made four starts and six relief appearances, went back on the disabled list in late June because of the knee, then returned in September.