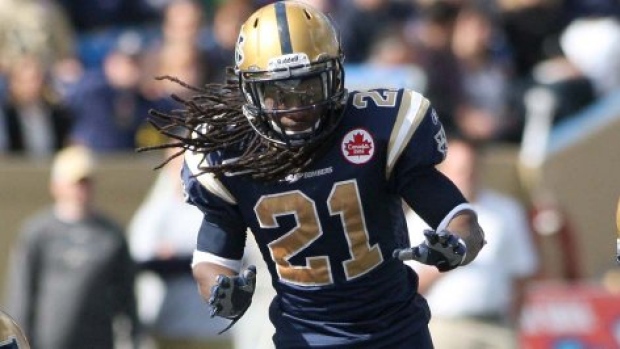 OTTAWA — The Ottawa Redblacks have hired as Alex Suber as receivers coach.

The Florida native played five seasons as a defensive back in the CFL with Winnipeg, Toronto and Saskatchewan from 2010 to 2015.

He played under Redblacks head coach Paul LaPolice in his first two seasons in Winnipeg.

Suber ended his playing career with 254 defensive tackles in 65 games.

"We're excited to bring on Alex Suber as the Redblacks receivers coach," LaPolice said in a statement. "Alex brings a range of experience as a coach over the past five years, the last two spent working with receivers at a high level.

"His experience as a starting defensive back in the CFL will also be an invaluable asset to our receivers. This is a good, young coach who will relate to our players."

This report by The Canadian Press was first published Dec. 20, 2019.