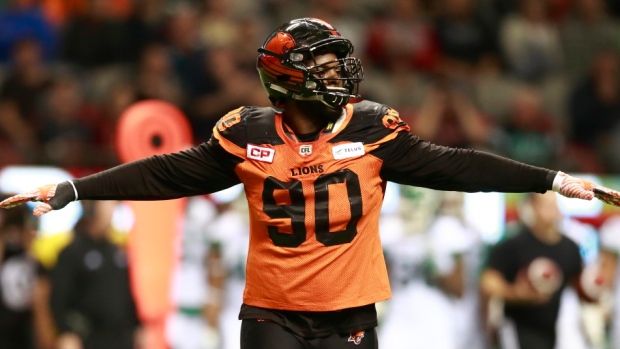 Brooks spent the past three seasons with the Lions, and finished with 21 tackles and a sack in 15 games played last year.

The 26-year-old has 83 tackles, five sacks, and an interception in 43 career games in the CFL.