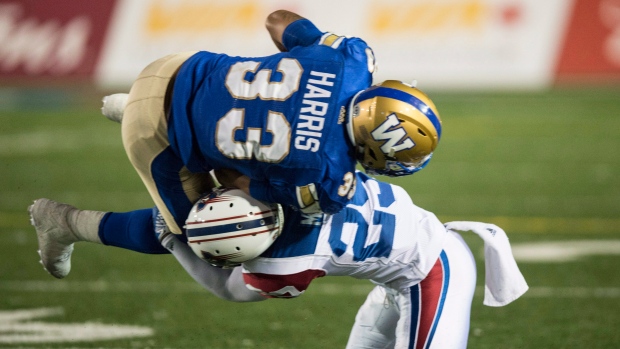 The Toronto Argonauts announced Wednesday that they have added former All-Star defensive back Jonathon Mincy to the practice roster.

Mincy spent time with the Chicago Bears on their practice roster after being signed by the team in January of 2018. Mincy played four games with the Bears in the pre-season before being part of Chicago's final cuts.

Prior to his NFL stint, Mincy spent two seasons with the Montreal Alouettes in 2016 and 2017, tallying 108 tackles and three interceptions.