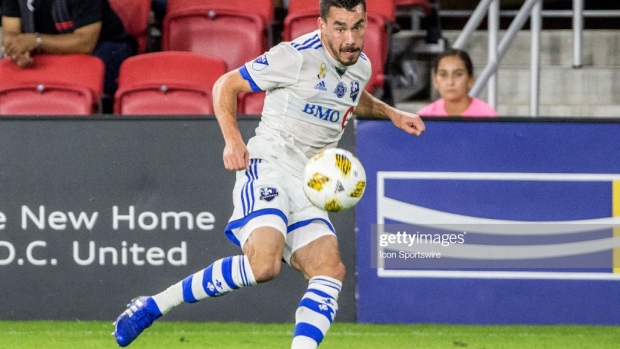 Montreal Impact fans now have access to the team’s next three matches on TSN, including the team’s upcoming game this Saturday, April 13 when the Impact host the Columbus Crew at Stade Saputo at 1 p.m. ET on TSN5.

MLS ON TSN delivers the Montreal Impact’s next three consecutive games, as follows:

MLS ON TSN’s coverage of the Montreal Impact also includes key matchups throughout the season, such as a Rivalry Week matchup against Toronto FC (Aug. 24) and MLS Decision Day (Oct. 6) vs. New York Red Bulls. The complete MLS ON TSN broadcast schedule can be found here.

MLS ON TSN’s live coverage of the 2019 season includes the 2019 MLS ALL-STAR GAME on Wednesday, July 31 from Orlando City Stadium, and culminates with the MLS CUP PLAYOFFS and the 2019 MLS CUP.

MLS ON TSN is available for live streaming and on-demand viewing to TSN and TSN Direct subscribers via TSN.ca/Live and the TSN app. Fans can continue to find comprehensive soccer analysis, previews, scores and columns on the TSN app and TSN.ca.