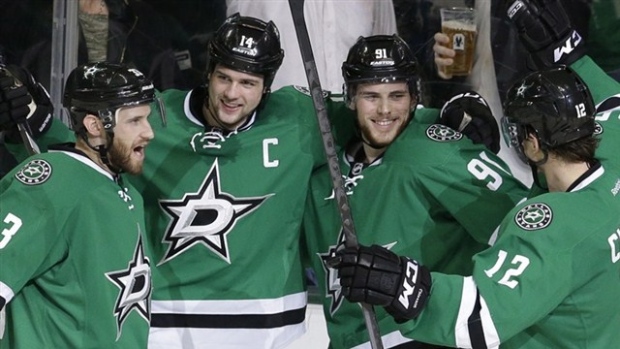 With the NHL regular season right around the corner, TSN.ca profiles each team leading up to puck drop. Next up are the Dallas Stars, who are locked and loaded for the new season with former Ottawa Senators Jason Spezza and Ales Hemsky. Catch up on their summer moves and the issues they face this season, as well as Craig Button's analysis of their top prospect and an analytical breakdown by TSN's Scott Cullen.

The Stars flourished under new bench boss Lindy Ruff last season, while netminder Kari Lehtonen stood tall and stayed healthy and Tyler Seguin delivered on the promise that prompted the Stars to pay a big price to acquire him out of Boston. 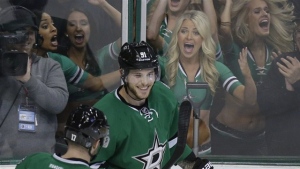 Lehtonen played more games than he had since 2010-11 and posted his second-best single-season marks for both goals-against average (2.41) and save percentage (.919). Add in the bronze medal he won with Finland at the Sochi Olympics and it was a pretty great year for the 30-year-old.

Seguin made a huge leap. Providing the perfect complement for Stars captain Jamie Benn, Seguin established himself as a top player and set career-highs in goals (37) and assists (47), finishing in the NHL's top five in goals and points.

All that said, it took until February for the Stars to get hold of a wild card spot and that came on the heels of a Vancouver Canucks free-fall. The team spent most of March fighting off the Coyotes for the eighth and final playoff spot in the Western Conference. They played near-.500 hockey down the stretch but held onto the second wild card thanks to a seven-game losing streak the Coyotes put up in April.

The Stars put up a fight, pushing the Anaheim Ducks to six games in the opening round, but had their hearts broken on home ice with Nick Bonino's overtime winner to seal the series.

Games 1-20: Season started with middling possession numbers, but above average percentages led to a favourable record.

Games 63-82: Even as possession dipped, the season's best percentages kept the Stars in a playoff position.

With Seguin centering the first line, he'll get plenty of support from Jason Spezza on the second. 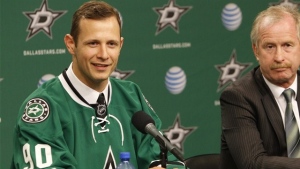 Acquired from Ottawa over the summer, Spezza brings leadership and a heap of offensive vision to the Stars' second line. He could play alongside fellow Ottawa-to-Dallas-defector Ales Hemsky or between younger talents like Valeri Nichushkin and Brett Ritchie.

Were last year's early-season struggles an acclimation period under Ruff? If they were, the addition of Spezza could thrust the Stars into contention in a tough Central Division. 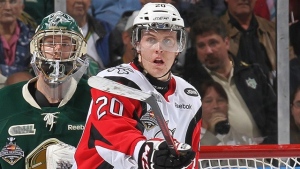 Two elements that teams will always covet in players are size and scoring. Brett Ritchie possesses both as a strong winger who can wear down opponents with a heavy frame and make them pay with quick scoring hands. He will be a formidable player for the Stars.

He is unique in that he can carve out his own space and then take full advantage with his skill and smarts. These are the types of players that help a team win in the playoffs and the Stars are looking to do more of that.

In his later years with the Edmonton Oilers, Hemsky was getting buried on the depth chart and last had a 50-point season in 2008-2009. However, after a trade to the Ottawa Senators last year, Hemsky 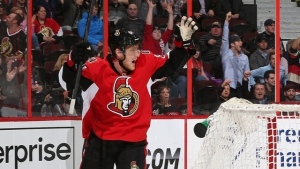 finished the season with 17 points in 20 games.

Moving to Dallas, Hemsky could have an opportunity to play setup man to snipers Jamie Benn and Tyler Seguin on the Stars' top line, the kind of situation that should boost Hemsky's productivity. If not, continuing on the wing with Spezza is a pretty strong secondary option.