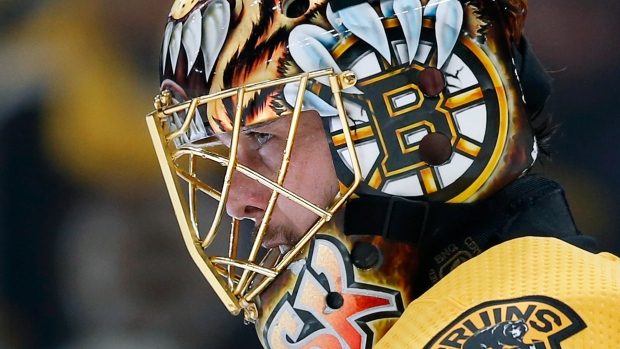 The 32-year-old backstop ranks eighth in wins with 17 and boasts an impressive .925 save percentage across 27 games played. It is Rask's second All-Star honour following his inaugural selection in 2017.

"I had to be kind of selfish," said Rask. "This game (falls) right basically in the middle of our bye week, so wouldn't be able to do anything with family.

"So, just kind of a selfish decision to spend time with the family and go away and get your mind, body rejuvenated and be ready for the last couple busy months of the season."

🎥 Tuukka Rask addresses the media in Philadelphia regarding his decision not to attend the 2020 NHL All-Star Weekend: pic.twitter.com/lHAsjXVm2X

Rask is expected to serve his penalty, a one-game suspension, in the Bruins' first game following the All-Star break.

Fellow netminder Andrei Vasilevskiy will step into Rask's place at the annual festivities. He will represent the Tampa Bay Lightning alongside defenceman Victor Hedman.

Vasilevskiy, 25, will be making his third All-Star appearance in as many years. It's his second time being named as a replacement, with the previous instance being in 2019 as a substitute for Carey Price.