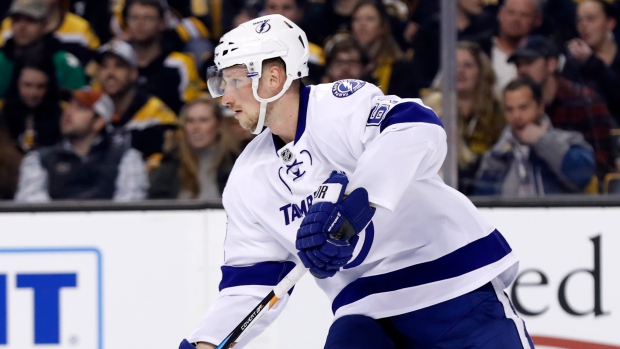 DeKeyser, 32, has six assists in 43 games with the Red Wings this season. He is in the final season of a six-year, $30 million deal with an average annual value of $5 million.