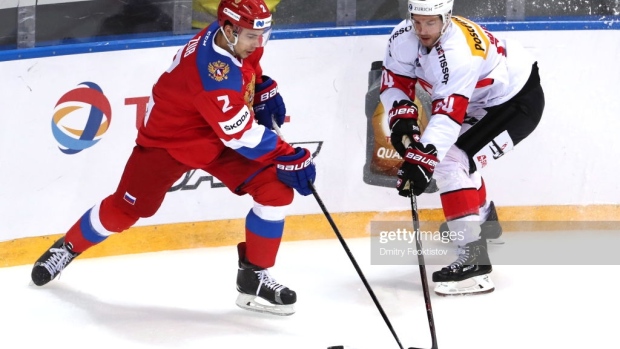 It appears the Ottawa Senators have won the Artyom Zub sweepstakes.

“The expectation is that Zub, who's got the potential to be a top-four shutdown D-man in the NHL, will sign with the Ottawa Senators,“ TSN Hockey Insider Darren Dreger said Thursday on Insider Trading.

Dreger reported earlier this week that the Senators were one of two finalists for the serices of the KHL defenceman, with Ottawa being a “top choice.“