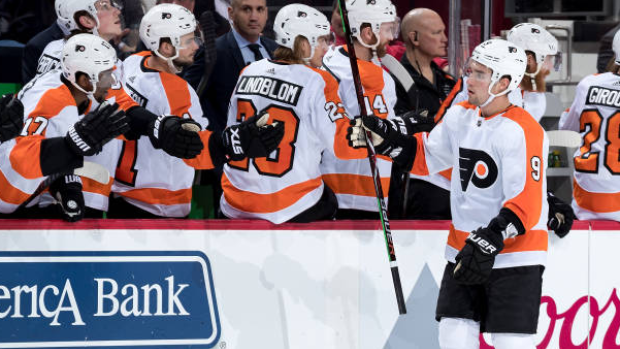 According to TSN Hockey Insider Bob McKenzie, it sounds like the Philadelphia Flyers have agreed to terms with restricted free agent defenceman Ivan Provorov on a six-year, $40.5 million deal.

Provorov will report to camp Friday and will sign the contract, according to McKenzie. The average annual value of the deal is $6.75 million.

Sounds like PHI and RFA D Ivan Provorov have agreed to terms on a six year contract.

$6.75M AAV for Provorov. He reports to camp tomorrow and will sign the contract.

Their will be $12 million in signing bonus money as a part of the deal, according to TSN Hockey Insider Pierre LeBrun

$12 M in signing bonus money part of the deal https://t.co/w8YWg2utbp

The 22-year-old scored seven goals and posted 26 points in 82 games this past season.

Provorov was selected in the first round (7th overall) by Philadelphia in the 2015 Draft.

The Russian defenceman has 97 points in 246 NHL games.