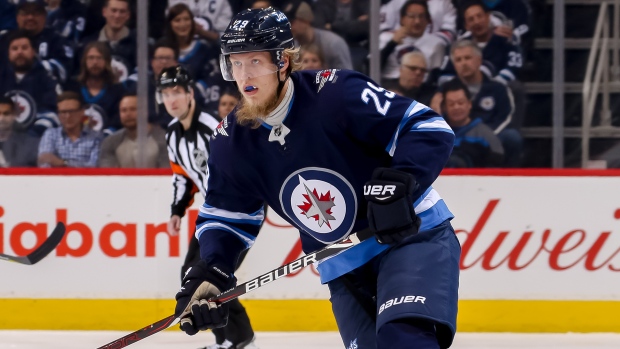 The order of the three playoff spots in the Central Division were set Thursday night after the Nashville Predators defeated the Washington Capitals 4-3.

As a result, the Winnipeg Jets will square off against the Minnesota Wild in the opening round of the NHL playoffs.

#Preds win in Washington cements top three spots in Central, crystallizing #nhljets vs. #mnwild matchup in first round - only one that can be formally set tonight.

The Preds will finish first in the Central (and the Western Conference) with the Jets in second and the Wild in third.

Winnipeg is having a terrific year, setting a record for most wins during a single season in franchise history.

The Jets have taken three of four games against the Wild in 2017-18.