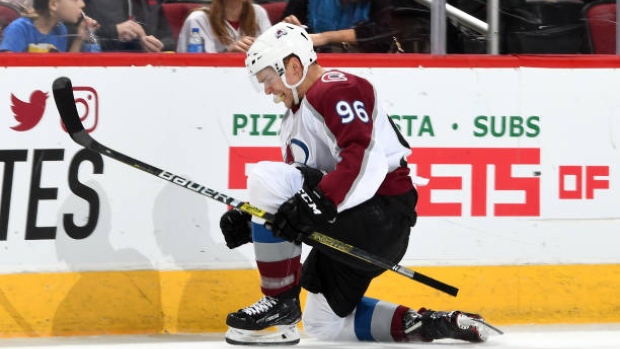 Avalanche general manager Joe Sakic opened up on negotiations to NHL.com, but noted the team is waiting for comparable contracts to emerge before reaching a deal with Rantanen.

"We prefer long term," he explained. "If it has to be short term, it has to be short term. We want to make sure we have him signed. There's a lot of players (in the NHL) in that same situation, a lot of great hockey players that are coming up. We'll just see how all the players and agents handle that. There are comparable numbers that are starting to come in. We're open to different possibilities."

In addition to Rantanen, Toronto Maple Leafs winger Mitch Marner, Brayden Point of the Tampa Bay Lightning, Matthew Tkachuk of the Calgary Flames, Winnipeg Jets forwards Patrik Laine and Kyle Connor and Brock Boeser of the Vancouver Canucks have all yet to sign extensions since hitting restricted free agency on July 1. Toronto Maple Leafs general manager Kyle Dubas told TSN earlier this month that contract talks with RFAs seem to be at a standstill around the league.

"It's just really the status quo at this point," Dubas said of negotiations with the Marner. "And I think the reality is, it's the status quo with all these types of players throughout the league. There doesn't seem to be anything really transpiring, and as it gets into August, it's kind of into a bit of a slog where there doesn't seem to be any real progress, you don't even hear of any progress in any of the other situations."

Rantanen, the 10th overall pick in the 2015 NHL Draft, posted a career-high 31 goals and 87 points in 74 games last season. Among restricted free agents, only Point and Marner recorded more points.