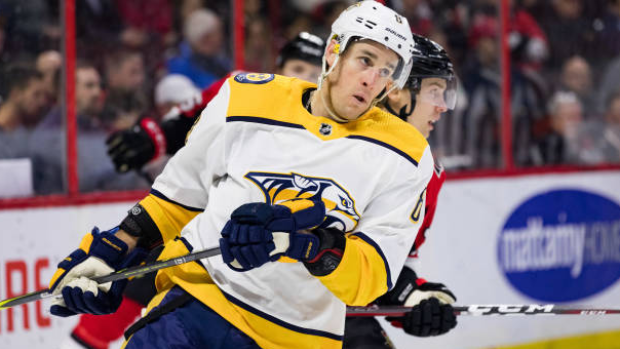 Nashville Predators forward Kyle Turris has been named captain for Team Canada at the world men's hockey championship in Slovakia.

Canada lost their best player in John Tavares for the tournament after he injured his oblique on Thursday.

Canada, who finished off the podium in fourth last year, squares off against Finland in the opener on Friday.