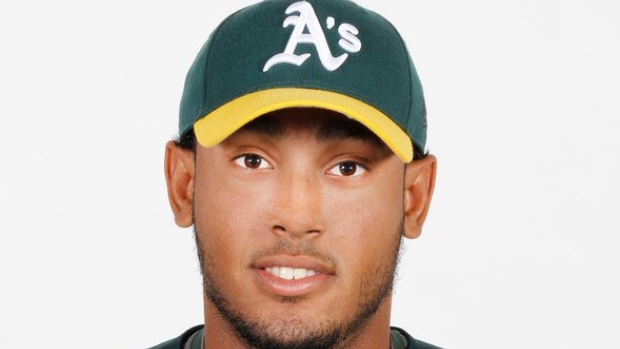 Miguel Marte has died at the age of 30, the Oakland Athletics confirmed on Friday.

The A's are mourning the loss of former Athletic minor leaguer Miguel Marte, who passed away earlier this week due to complications from COVID-19. Marte played in the A's system from 2008-2012. Our thoughts and prayers are with his family and friends.https://t.co/PV7UEuAuvL pic.twitter.com/mVeLdOUciU

Marte lost his life on April 28 due to complications from COVID-19.

During his career he played most of his time at first base (143 games) and spent time as a catcher (38).

He is survived by his wife Jasmin and his twins Isabella and Miguel Angel.