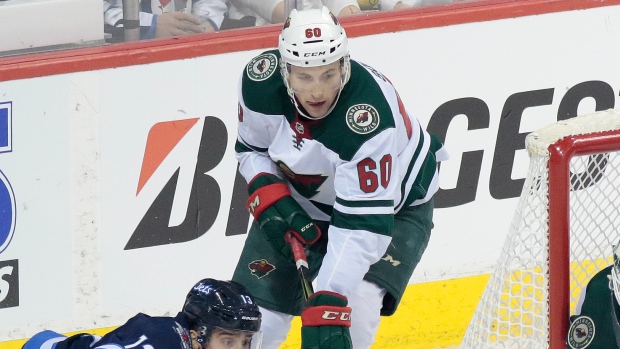 The Minnesota Wild and defenceman Carson Soucy are closing in on a three-year extension, according to TSN Senior Hockey Reporter Frank Seravalli.

The deal would carry an average annual value of $2.75 million per season.

The 26-year-old had seven goals and seven assists in 54 games last season. He was drafted in the fifth round by the Wild in 2013.