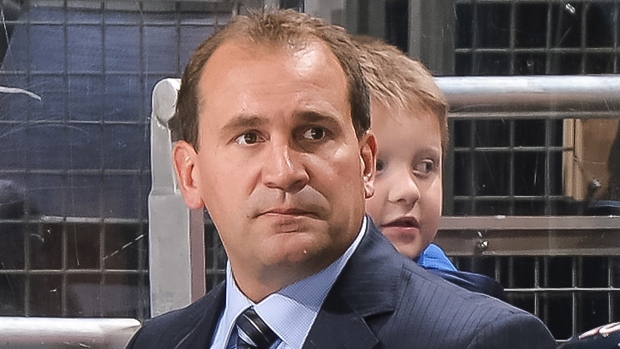 The Predators announced Monday that Richards, a former Minnesota and Columbus head coach, had the attack Friday. Richards has been released from the hospital and is resting at home in Nashville.

“He is expected to make a complete recovery,” the Predators wrote on social media. “We will offer an update on his return to the team when we have more information.”

The Predators hired Richards in October 2020 as an assistant to coach John Hynes. Richards, 54, joined the Predators after four seasons as an assistant coach with the Tampa Bay Lightning, including winning the 2020 Stanley Cup and the Presidents' Trophy for the 2018-19 season.

Richards was head coach of the Blue Jackets for five seasons starting in 2011. He got his first head coaching job in Minnesota in 2009 with consecutive winning seasons. He was an assistant with San Jose in 2008-09 after being an assistant with the Predators' AHL affiliate in Milwaukee between 2002 and 2006.