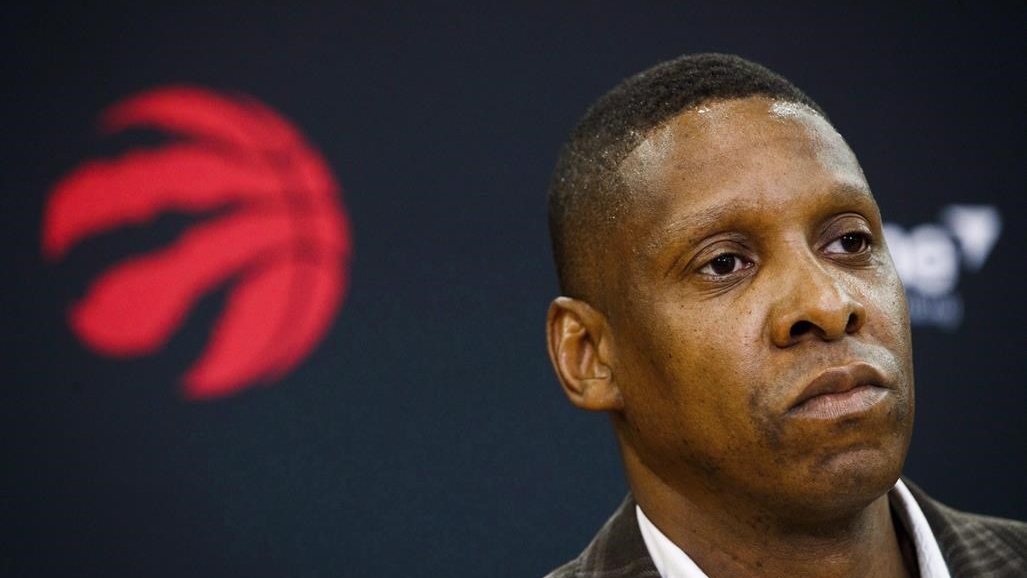 How should the Raptors approach the trade deadline?

Scott MacArthur brings you all the biggest stories in the world of sports, weekdays from 1pm-4pm.