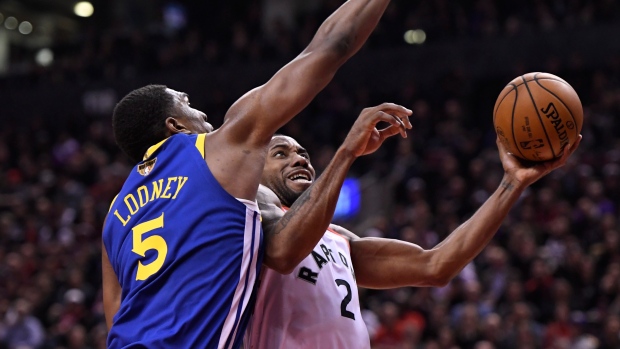 The Golden State Warriors will be without big-man Kevon Looney for the remainder of Game 2 because of a sprained collar bone, the team announced.

No official update was given on his condition going forward and his status for the rest of the series is not yet known.

Looney had one rebound and zero points in 10:23 of action prior to his departure.