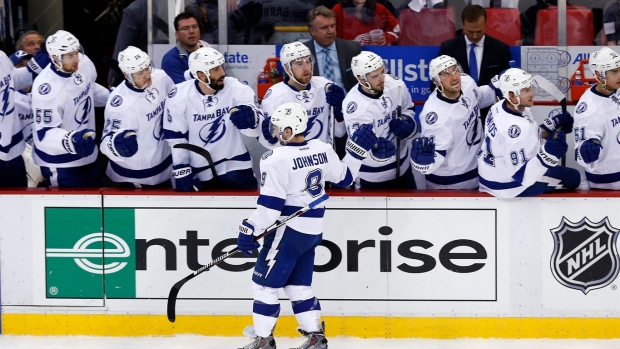 The Tampa Bay Lightning have talked with forward Tyler Johnson on working on a possible move, according to TSN Hockey Insider Pierre LeBrun.

Hearing that Tampa Bay has talked to Tyler Johnson’s camp about working together on a possible move. Johnson has a full no-trade clause. Let’s see where this goes.

Johnson has a full no-trade clause, so he would have to give the approval to any trade.

Johnson has four years remaining on his contract, which carries a salary cap hit of $5 million per season.