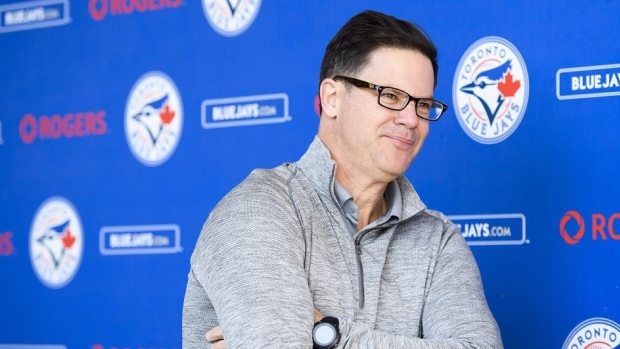 Toronto Blue Jays general manager Ross Atkins spoke to reporters Sunday, saying improving the team's bullpen is something they are focused on.

Atkins also praised manager Charlie Montoyo on how he has handled everything this season.

Atkins also said the team is open to adding a starting pitcher, but there are not a lot on the market at the time.

The Blue Jays pitching currently ranks sixth in the American League with a 4.13 earned run average.

Steven Matz, who is currently on the COVID-19 list, is throwing on his own and could potentially return to action this week against the Miami Marlins.