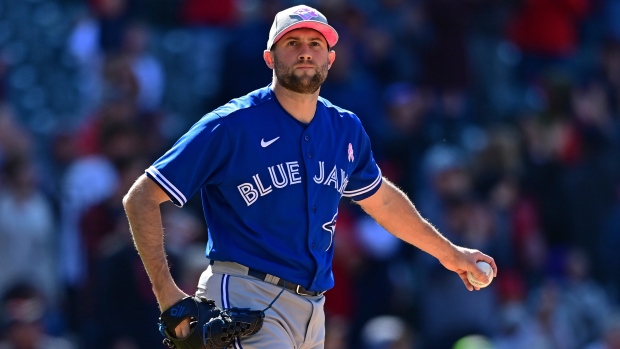 🔹 LHP Andrew Vasquez recalled from Triple-A and will be active tonight pic.twitter.com/2ulOqsXxpN

The 6-foot-3 relief pitcher is still undergoing testing, which will include an MRI, according to Keegan Matheson of MLB.com.

Tim Mayza is still going through some testing, which will include an MRI. #BlueJays

Finally, the Blue Jays reinstated infielder Cavan Biggio from the COVID-related IL and optioned him to Triple-A Buffalo.

The 27-year-old has appeared in 13 games with the Jays this season, recording just a single hit.