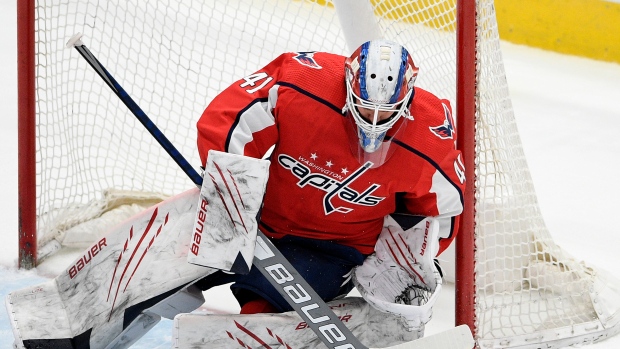 The Washington Capitals have acquired goaltender Vitek Vanecek from the Seattle Kraken in exchange for a second-round pick in the 2023 NHL Draft, the team announced on Wednesday.

The Kraken originally selected Vanecek in the NHL Expansion Draft on July 21.

The 25-year-old played 37 games with the Capitals last season, posting a 21-10-4 record with a 2.69 goals-against average and .908 save percentage. He led all rookie goaltenders in wins.

Vanecek was drafted in the second round (39th overall) by the Capitals in the 2014 NHL Draft.