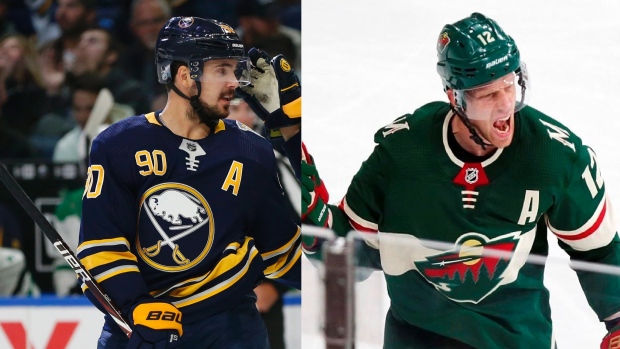 The Minnesota Wild have acquired forward Marcus Johansson from the Buffalo Sabres, according to TSN Hockey Insider Darren Dreger.

Buffalo has traded Marcus Johansson to the Minnesota Wild.

Forward Eric Staal is heading to Buffalo in return, according to Dreger.

According to TSN Hockey Insider Pierre LeBrun, Staal had a 10-team no-trade list and the Sabres were not one of the team's on Staal's list.

The deal is one-for-one and no salary was retained by either team.