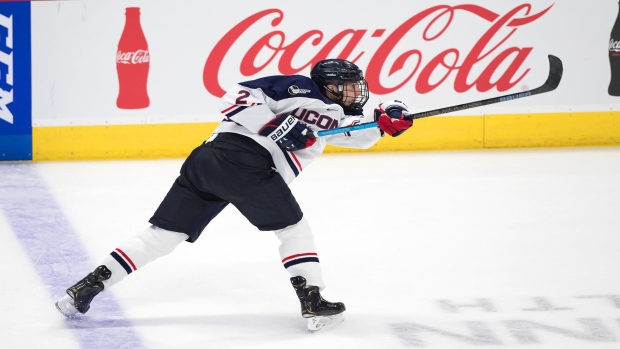 "Smart and understands how to play in all areas of the game. Uses size to gain advantages and is competitive with a presence. Moves puck very well and is poised. Solid player who's not flashy."