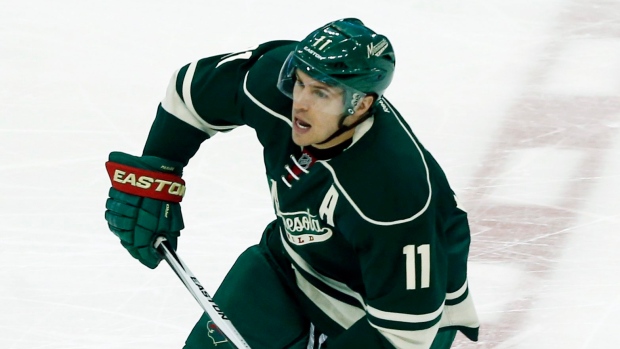 Zach Parise has officially agreed to a contract with the New York Islanders, the team announced on Friday. The 37-year-old became an unrestricted free agent earlier in the offseason when the Minnesota Wild bought out the final four years of his contract.

"A lot of mixed emotions after [getting bought out] but still some sense of relief at the same time," Parise said. "When something like that does happen, yeah, of course you want to get back to work right away and be ready for the following season.

"I know personally that I've still got a lot of good hockey left in me, but they didn't see it like that. To me it made it a unique but pretty exciting summer with just a little extra motivation to, I don't know if it's prove them wrong, but just to know for myself."

He signed a 13-year, $98 million contract with the Wild in 2012 following seven seasons with the New Jersey Devils.