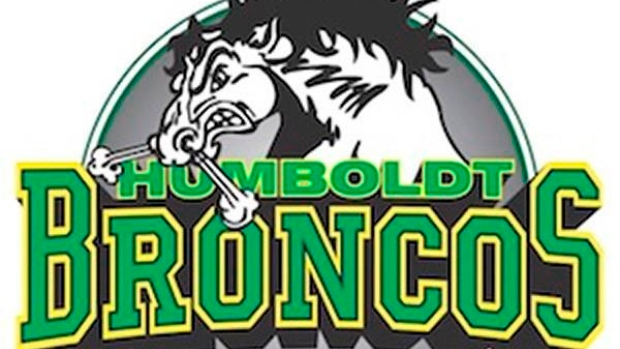 NIPAWIN, Sask. — A bus carrying the Humboldt Broncos, a team in the Saskatchewan Junior Hockey League, was involved in a fatal crash Friday night en route to Nipawin, Sask., for a playoff game.

Here are some facts about the team:

The Humboldt Broncos were travelling to Nipawin for Game 5 of their SJHL semifinal. The Nipawin Hawks lead the best-of-seven series 3-1 after losing Game 4 in triple overtime. The game was officially postponed by the junior-A league Friday night. Game 6 was scheduled for Sunday in Humboldt. The Estevan Bruins had already advanced to the championship final.

The Broncos are the most successful team in Saskatchewan Junior Hockey League history. Humboldt has won the league championship 10 times and the RBC Cup, Canada's junior A championship, twice since its inception in 1996.

The Broncos have produced six NHLers since the team was founded in 1970. Curt Giles, Bill McDougall, Sheldon Brookbank, Terry Ruskowski, Neil Hawryliw and Grant Jennings got their start in elite-level hockey in Humboldt. Jennings went on to have the most successful career in the NHL, playing in 389 games with the Washington Capitals, Hartford Whalers, Pittsburgh Penguins and Toronto Maple Leafs. He won two Stanley Cups with the Penguins in 1991 and 1992.

Although Humboldt, Sask., had been home to several junior-A teams dating back to the 1940s, the Broncos didn't get their start until 1970 when a group of local hockey organizers put together a new team for the Saskatchewan Junior Hockey League. The Humboldt group took the Swift Current Broncos up on their offer of an affiliation between the Western Canada Hockey League Broncos and a new junior-A club. The team in Swift Current provided Bronco sweaters and the Humboldt team was originally associated with nearby St. Peter's College, an affiliate of the University of Saskatchewan that operated a boys high school program until 1972.