New York Rangers forward Artemi Panarin was forced out of Monday's matchup with the Washington Capitals after sustaining a lower-body injury in a second-period melee with Tom Wilson.

The incident started when Rangers forward Pavel Buchnevich got tangled up in front of the Washington net and fell to the ice after referees blew the whistle. Wilson, who fell to his knees next to Buchnevich, appeared to deliver a punch to the Rangers forward's upper back while he lay face down on the ice, which caused tempers to flare.

As a brawl broke out between the two teams, Panarin skated in to pull Wilson away. As the two got free from a crowd of bodies, Wilson hurled Panarin -- whose helmet had come off -- to the ice and delivered a pair of punches while the Russian superstar lay on his back. Wilson threw Panarin down once again as he tried to stand up before officials came in to break things up.

Panarin did not play another shift in the second frame and was not on New York's bench to begin the third period.

Head coach David Quinn told reporters after the game that he expected Panarin to be okay but had some choice word's for Wilson's antics.

"There are lines that can't be crossed in this game... To me, it's just zero respect for the game, in general. You get one of the star players in this league now, who could have got seriously, seriously hurt in that incident," he told reporters.

Wilson received two minor penalties for roughing and a 10-minute misconduct, while Buchnevich was also given a two-minute roughing penalty. The Capitals went on to win the matchup 6-3.

The Capitals' official team Twitter account later tweeted and then deleted a post appearing to make light of the incident. Wilson was previously suspended for seven games for boarding Boston Bruins' defenceman Brandon Carlo in March. 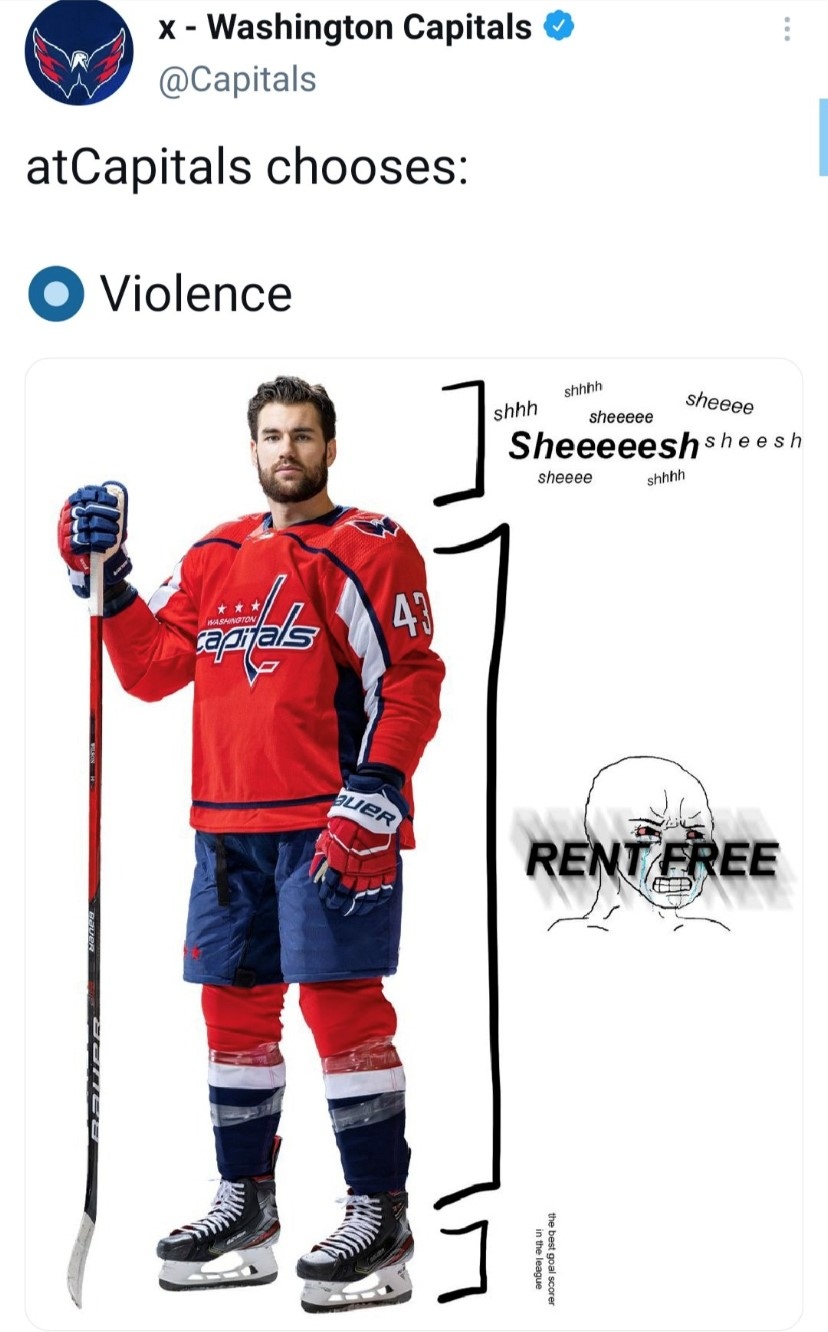 Panarin had two assists in 10:40 of ice time prior to departing. The 29-year-old has 17 goals and 41 assists in 42 games for the Rangers so far this season.

The two teams are scheduled to meet again Wednesday evening at the World's Most Famous Arena.