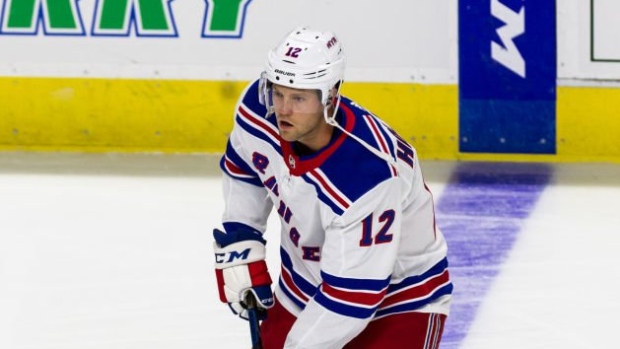 The Chicago Blackhawks have acquired veteran forward Peter Holland from the New York Rangers in exchange for defenceman Darren Raddysh.

The team announced Holland, who carries a cap hit of $675,000, will report to the AHL's Rockford IceHogs. He has 20 goals and 29 assists in 52 games this season in the AHL. The 28-year-old Holland has had stints with the Anaheim Ducks, Toronto Maple Leafs and Arizona Coyotes prior to his time in New York.

Raddysh has skated in 54 games with the IceHogs this season, registering eight goals and 18 assists for 26 points. The 22-year-old has yet to appear in an NHL game.