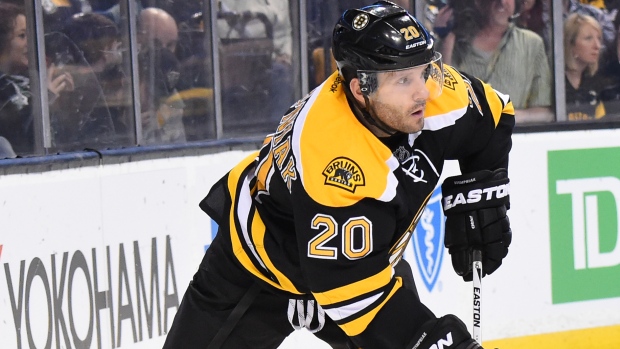 Journeyman forward Lee Stempniak is getting another shot at extending his NHL career after signing a one-year contract with the Boston Bruins.

Under league rules, the Bruins were required to place the 13th-year player on waivers Sunday before he can be assigned to Providence, their AHL affiliate. The move comes some 10 days after Stempniak signed a tryout contract with Providence, where he had two goals and four points in four games.

The 36-year-old has played for 10 teams since breaking into the NHL with St. Louis in 2005-06. He played 19 games for the Bruins in 2015-16, and spent last season with the Carolina Hurricanes, where he had three goals and nine points in 37 games.

In a similar move, the Buffalo Sabres shored up their goalie depth by placing Adam Wilcox on waivers after signing him to a one-year contract. Wilcox will return to AHL Rochester, where he has a 21-14-10 record. The move comes a few days after prospect goalie Jonas Johansson had season-ending surgery for an undisclosed injury.