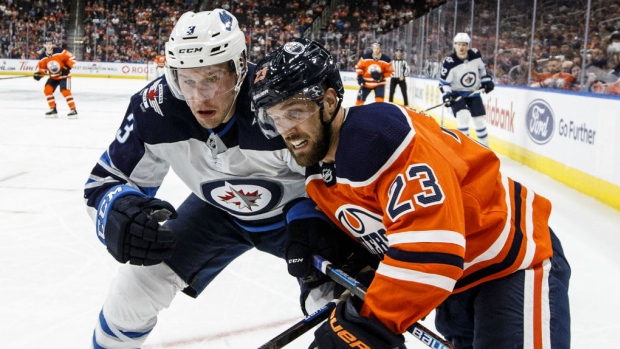 The Buffalo Sabres announced on Tuesday that the veteran centre will attend the team's training camp on a professional tryout basis.

The Sabres have added forward Riley Sheahan to the team's training camp roster on a professional tryout contract. A nine-year veteran, Sheahan has recorded 164 points (66+98) in 513 career NHL games.

The 29-year-old Sheahan is from nearby St. Catharines, Ont.

Originally taken with the 21st overall selection in the 2010 NHL Entry Draft by the Detroit Red Wings out of Notre Dame, Sheahan has appeared in 513 games over nine seasons with the Red Wings, Pittsburgh Penguins, Florida Panthers and Oilers.