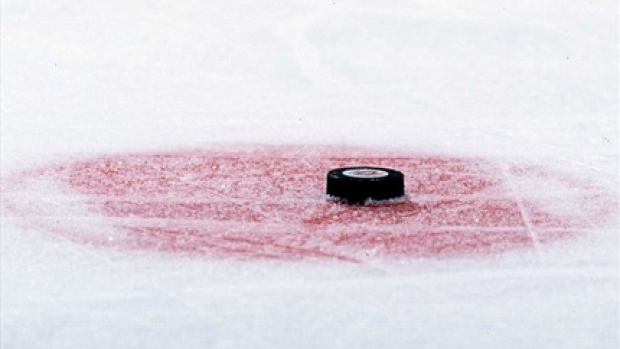 An unnamed former Chicago Blackhawks player who was a member of the 2010 Stanley Cup-winning team has filed a lawsuit accusing the Blackhawks of ignoring allegations that he and an unidentified teammate were sexually assaulted by a Blackhawks coach.

The lawsuit was filed on May 7 in Cook Circuit Court in Chicago. Chicago radio station WBEZ first reported the litigation.

The former Blackhawks player alleged that Aldrich, who no longer works for the National Hockey League franchise, also sent him “inappropriate text messages” and threatened him “physically, financially and emotionally” if he “did not engage in sexual activity.”

According to WBEZ, Aldrich is now 38 and was convicted in 2013 of an unrelated fourth-degree criminal sexual conduct involving a student in Michigan. He is a registered sex offender in that state, WBEZ reported.

Gary allegedly convinced the former player “that the sexual assault was his fault, that he was culpable for what had happened, [and had] made mistakes during his encounter with the perpetrator and permitted the sexual assault to occur.”

Susan Loggans, a lawyer for the plaintiff, told WBEZ that her client reported the alleged incident to the NHL Players’ Association, but “nothing happened.” Loggans said her client is seeking damages from the team in excess of $150,000.

Spokesmen for the Blackhawks and the NHLPA did not respond to requests for comment.

“The Chicago Blackhawks take the allegations asserted by a former player very seriously," Rogowin told WBEZ. "Based on our investigation, we believe the allegations against the organization lack merit and we are confident the team will be absolved of any wrongdoing. As this is a pending litigation matter, it would be inappropriate for us to comment further.”