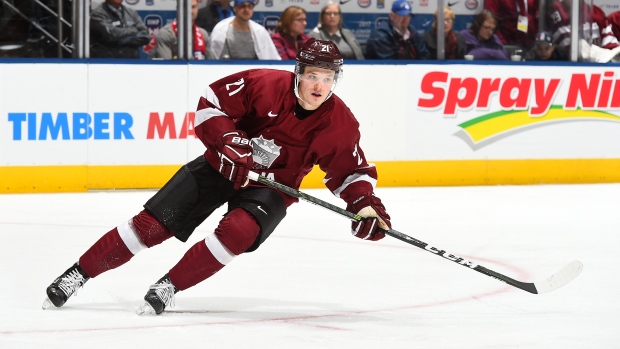 Girgensons will be playing in his second Olympics after representing Switzerland at Sochi 2014, while Balcers and Rubins will be making their Olympic debuts.

Rubins is entering his fourth season with the AHL's Toronto Marlies. The 23-year-old defenceman had one goal and three points in 22 games with the team last season. He was undrafted to begin his professional career.