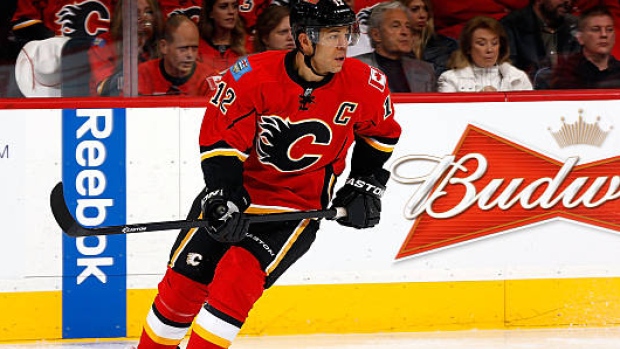 With the Hockey Hall of Fame Class of 2019 announced Tuesday, the induction debate turns to the 2020 Class.

TSN.ca takes a look at the players eligible to join hockey’s most prestigious club in a year’s time.

Arguably the most prominent name among players in their first year of eligibility for the Hall of Fame, Iginla boasts an impressive resume in both the NHL and internationally.

Iginla finished his 20-year NHL career with 625 goals and 675 assists in 1,554 games spent mostly with the Calgary Flames. He twice won the Maurice “Rocket” Richard Trophy, leading the league with 52 goals in 2001-02 and tied for the lead with 41 goals in 2003-04. Iginla also won the Art Ross Trophy and Lester B. Pearson Trophy after his incredible 2001-02 season.

Doan is another player with a long track record of representing Canada on the international stage. He won gold medals at the 2004 World Cup of Hockey and the 2003 and 2007 World Championship, and has silver medals from the 2005, 2008, and 2009 World Championship.

Doan played 21 seasons in the NHL, all for the same organization. He played one season for the original Winnipeg Jets after the team drafted him in 1995, before 20 seasons with the Phoenix/Arizona Coyotes. Doan finished his NHL career with 402 goals and 570 assists in 1,540 games.

The 42-year-old won the King Clancy Memorial Trophy after the 2009-10 season and the Mark Messier Leadership Award after the 2011-12 season.