A fitting send-off for Kobe 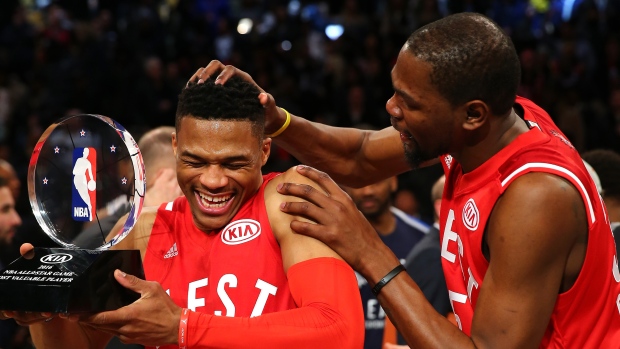 Russell Westbrook scored 31 points and earned game MVP honours in leading the Western Conference to a 196-173 victory over the East in the 65th NBA all-star game on Sunday, the first time the game was played outside the United States. More... 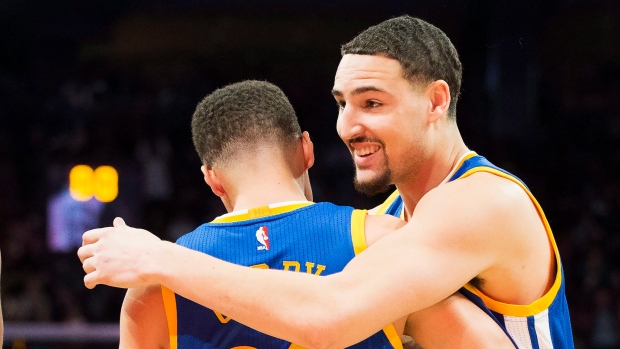 The Three-Point Contest trophy is staying in the Bay, but it now belongs to Klay Thompson, who was a perfect 5-for-5 on the money ball rack to finish with 27 points in the final. More... 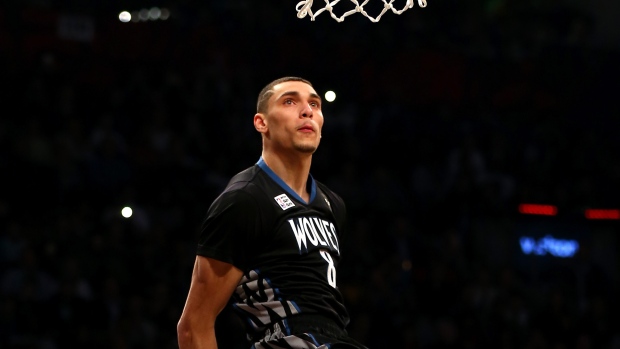 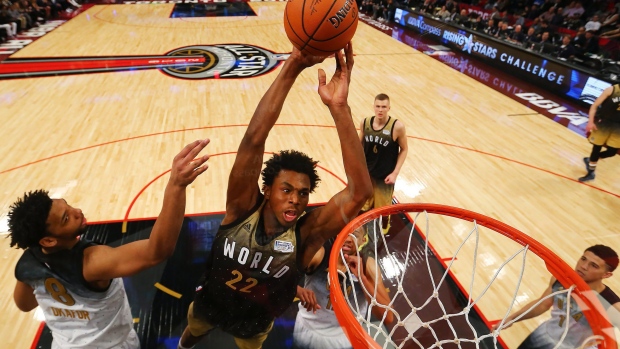 Jack Armstrong, Morris Peterson and Leo Rautins talk about how the Canadians represented themselves in the Rising Stars Challenge, Zach LaVine's MVP performance and Kristaps Porzingis' showcasing his range. More... 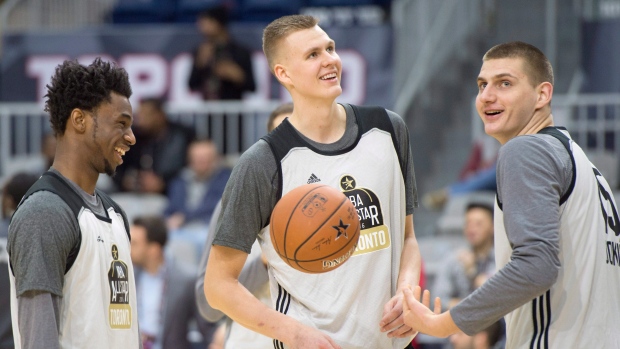 The eyes of the basketball world are focused on 'The 6ix' as the NBA All-Star Game touches down in Toronto. More...

Vince and the guy from Fresh Prince 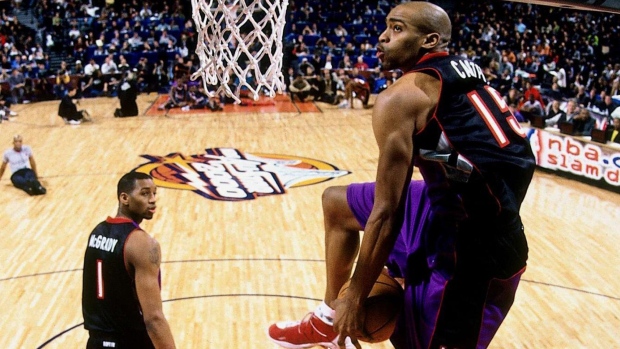 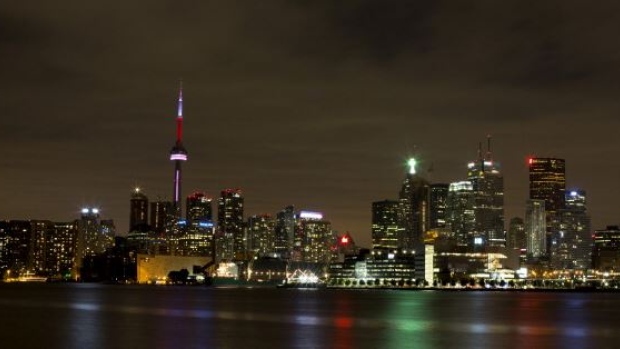 Toronto is about to finally pull back the curtains on the first NBA all-star game ever to be played outside of the United States. More...

Bulls guard Jimmy Butler will miss the next 3-4 weeks with a strained left knee and will be replaced in this weekend's All-Star Game by Chicago teammate Pau Gasol. More... 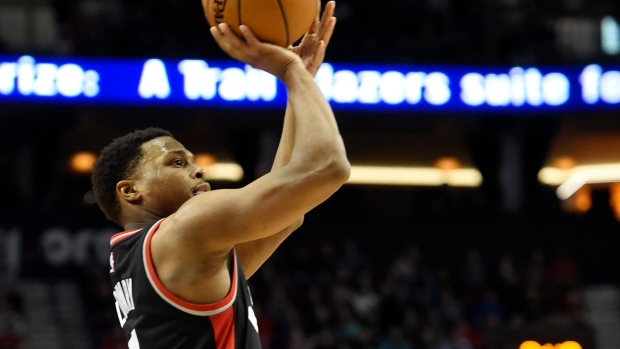 The National Basketball Association released its roster of player to compete in the various skills competitions to be held over All-Star Weekend in Toronto. Hometown favourite Kyle Lowry of the Toronto Raptors will enter the Foot Locker Three-Point Contest. More...

The NBA's biggest stars are running through the 6ix for NBA All-Star 2016 in Toronto, and TSN and Sportsnet will deliver complete live coverage of NBA All-Star from Feb. 12-14 from the Air Canada Centre.

- NBA All-Star Celebrity Game, featuring some of the hottest celebrities from film, TV, and music, along with NBA legends on Friday, Feb. 12 at 7pm et/4pm pt followed by the BBVA Compass Rising Stars Challenge, showcasing the league’s brightest emerging young stars from the United States and around the world. 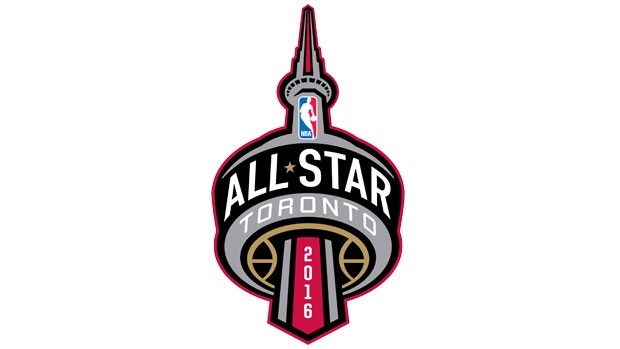 NBA All-Star 2016 in Toronto marks the first time the NBA's annual All-Star festivities have been held outside the United States.

The network's complete live simulcast coverage of NBA All-Star 2016 in Toronto is also available live and on demand to TSN subscribers via TSN GO.