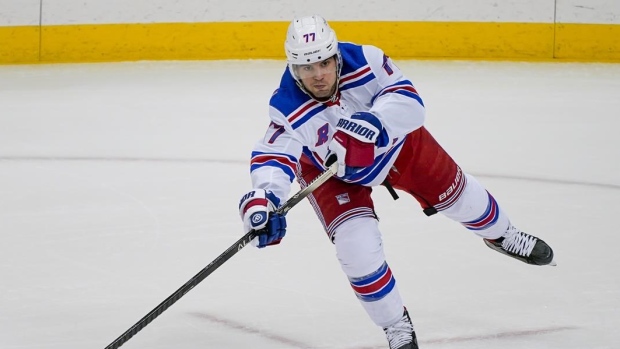 The New York Rangers announced Saturday that the team has bought out the remainder of defenceman Tony DeAngelo's contract, making him an unrestricted free agent.

TSN Hockey Insider Darren Dreger reported in April that the 25-year-old defenceman rejected the Rangers offer to mutually terminate his contract, instead electing to be bought out this summer.