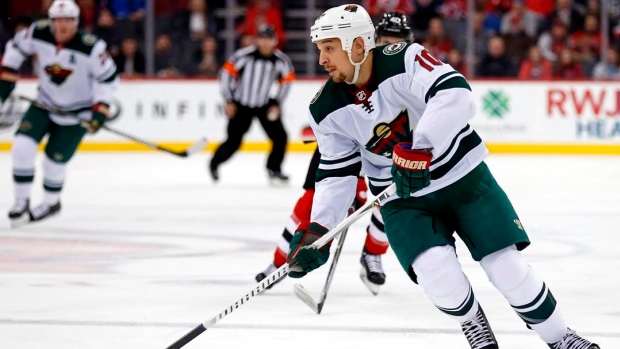 Stewart spent training camp with the Flyers on a professional tryout contract and had continued to skate with the team this month.

"We're happy to have Chris under contract," said Fletcher. "Chris came into training camp with a great attitude and a strong work-ethic. He brings size and a veteran presence to our lineup."

Done deal: It's a one-year, one-way contract for @Cstew_7, who brings size and a veteran presence to the lineup. #FlyOrDie https://t.co/hRPBXI2sOO

Stewart, a 10-year NHL veteran, spent last season with the Nottingham Panthers of the British Elite Ice Hockey League and posted six goals and 13 points in 23 games. He had 10 goals and 16 points in 54 games with the Minnesota Wild and Flames during the 2017-18 season.