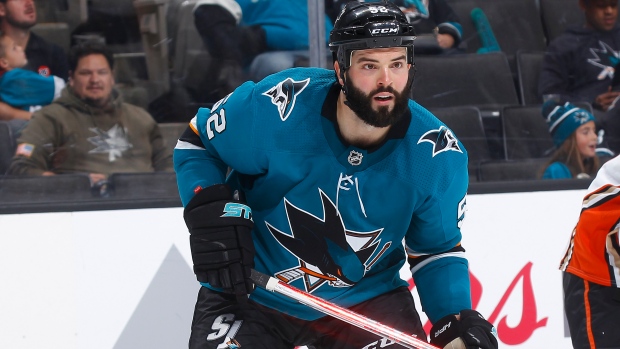 The Nashville Predators have acquired forward Brandon Bollig and goalie Troy Grosenick from the San Jose Sharks in exchange for a 2018 sixth-round pick.

#SJSharks acquire a 2018 6th round draft pick from the Nashville Predators in exchange for Brandon Bollig and Troy Grosenick.

In 45 games so far this season with the AHL's San Jose Barracuda, Bollig has eight goals and two assists. Grosenick has a save percentage of .902 and a GAA of 2.98 in 20 games.

The Sharks will be back in action Tuesday when they host the Edmonton Oilers.