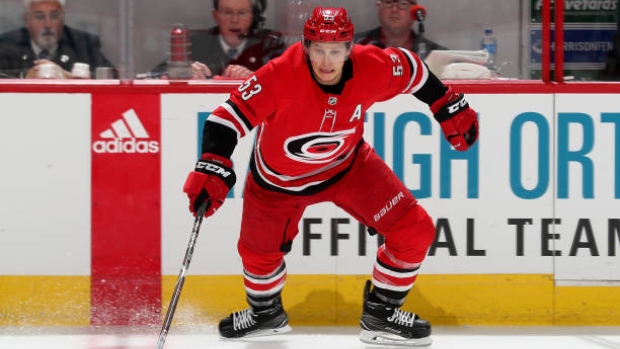 Carolina Hurricanes forward Jeff Skinner has been the subject of trade speculation this off-season and according to a report, has already turned some down.

Andy Strickland of Fox Sports reported Skinner, who has a no movement clause, has turned down some trades this off-season.

Skinner had 24 goals and 25 assists in 82 games in Carolina last season.