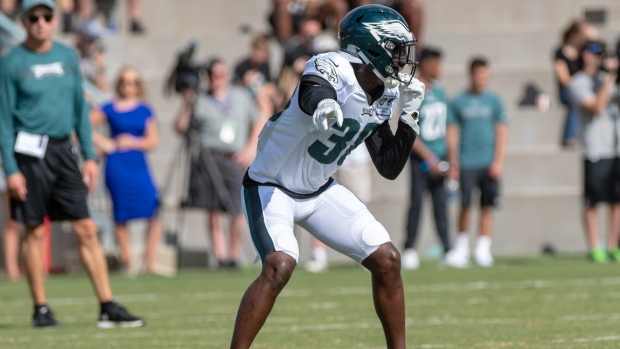 Killings spent three seasons in the National Football League before opting out of the season last year due to the COVID-19 pandemic.

The 25-year-old originally signed with the New England Patriots in 2017 before joining the Philadelphia Eagles. He was a member of the Eagles' practice squad when they won Super Bowl LII.