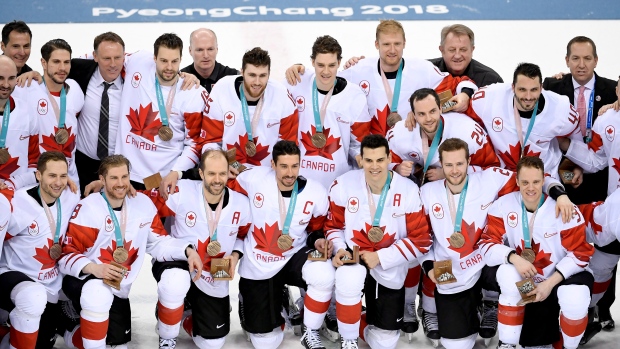 According to TSN Hockey Insider Pierre LeBrun, if the NHL and NHLPA finalize things, if the players ratify it and subject to negotiation with IOC, it sounds like the proposed collective bargaining agreement extension includes the NHL's return to Olympic participation for 2022 and 2026.

If the NHL/NHLPA finalize things, if the players ratify it, and subject to negotiation with IOC, sounds like proposed CBA extension includes the NHL’s return to Olympic participation covering both 2022 and 2026. Which is 👌

NHL players last appeared at the 2014 Olympic Games in Sochi, where Canada won gold. They were unable to get a deal done for 2018 and the NHL skipped participating in the Olympics in Pyeongchang, South Korea.

The 2022 Olympics are being held in Beijing, China while the 2026 Games will be hosted by the Italian cities Milan and Cortina d'Ampezzo.

The NHL and NHLPA continue to hammer out details for return to play as well as negotiating and extending the collective bargaining agreement.